Biogenesis Fallout and Why Ryan Braun Should Retire 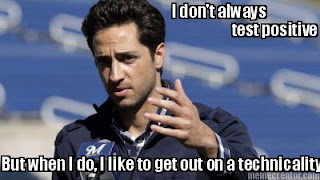 Ryan Braun is a terrible person. He is a disgrace to humanity, baseball, his parents, and to rotting garbage. I don’t advocate systematically removing a persons existence atom by atom often, but I do here. Chris Davis should go punch him from Milwaukee to Siberia. 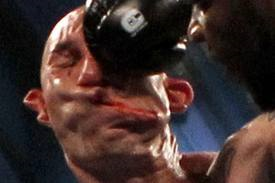 Ryan Braun repeatedly used PEDs. I don’t care. He could have used ground up babies to get where he is and I would not have been as mad. The fact that he repeatedly lied and abused the system makes me mad.  But that he has thrown into question every player, forever, who says they didn’t do it, that gets you punched in the face by Chris Davis. And the only way this man shouldn’t get de-atomized: 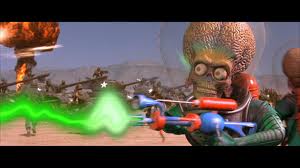 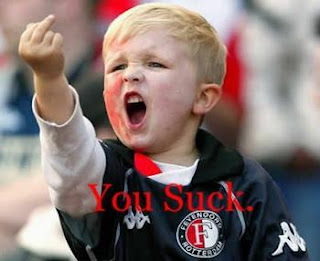 I am sorry for this article.  It’s not as harsh as I would like it to be.  But there may be kids out there reading it and I don’t want them to see the dark side of the world.  We need them to see the good side.  You know, the one where a guy can cheat and still make millions.