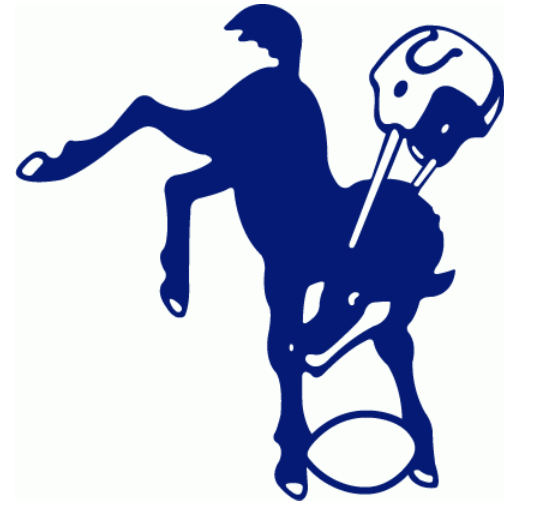 Even the most optimistic of Cowboys fans hesitated to predict more than 8 wins going into this season, but Dallas has a chance to pick up their 11th win of the season Sunday afternoon at AT&T Stadium. A win that would also give them the NFC East crown for the first time since 2009.
Dustin Copening, Jeff Bowers and Jeff Feltman take you back to last weekend's exhilerating victory over the Eagles, and get you up to speed on all of the details you need to know for the biggest game that no one saw coming four months ago.
The Chalkboard, the Numbers, and the predictions are coming your way.
Thanks for listening, and let a few friends know about the best damn Dallas Cowboys pre game show in all the land.

Check Out Sports Podcasts at Blog Talk Radio with The Sports Narrative on BlogTalkRadio
Posted by Unknown at 5:19 PM