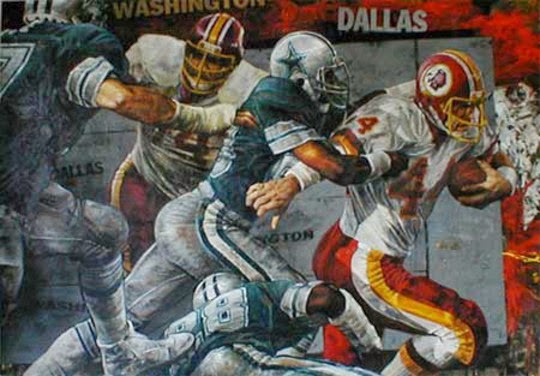 The most memorable Cowboys regular season since 2009 is coming to a close Sunday at noon in Washington, as Dallas looks for their 12th win and an outside shot at a 1st round bye in the NFC Playoffs.
Let that marinate for a few seconds.
There's lots to discuss on this weeks show, including where Tony Romo falls on the short list of NFL MVP candidates, Jerry Jones' chances at Executive of the Year, and Jason Garrett's likelihood of being voted the league's best coach.
Dustin Copening, Jeff Bowers, and Jeff Feltman address those topics, get you up to speed on the key details of this weekend's Redskins game, and much much more.
Thanks for tuning in, and don't forget to tell 3 friends!


Check Out Sports Podcasts at Blog Talk Radio with The Sports Narrative on BlogTalkRadio
Posted by Unknown at 7:37 PM