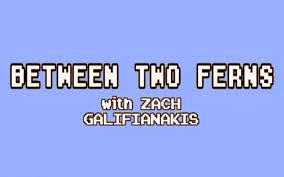 WIth every apology for missing the regular scheduled Tuesday night show, The Sports Narrative Radio SHow rolls on a Wed night with hosts Jeff Bowers and Jeff Feltman taking you all around the world of sports! On this episode:
- We unveil our NCAA brackets as we prepare the assult on Buffet's Billions
- We look at the billions spent in NFL Free Agency and it's effect on the upcoming draft
- In lieu of Mick's Pub, we dust off Feltman's Fountain of Feces and let him go off on baseball spring training and anything else he wants to talk about
- Based in Dallas, the Narrative focuses in on the other Dallas teams, the Stars and Mavs and their pursuit of the post-season
- We wrap up with news and notes including Liverpool gloating, TIger Failing and anything else we can squeeze in!
All that and you calls at (347) 308-8637
Listen LIVE March 19th from 8-9:30 CDT or anytime after on Itunes or at www.thesportsnarrative.com
Posted by Unknown at 5:22 PM