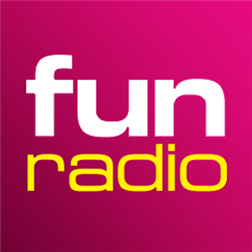 Come celebrate the long July 4th weekend with The Sports Narrative boys as we talk sports and have some laughs! On this episode:

- We recap the World Cup happenings, including the US lost to Belgium, the state of soccer in America and the remaining draw

- Hockey talk in July?! Yep! With the start of free agency in the NHL, Dustin Copening looks at the big moves the Dallas Stars made and whether they will be serious contenders next year

- The money in the NBA thus far has been stupid and the rumors have been juicy. Jeff Bowers discusses the ever-changing landscape in the NBA and the "Plan B's" for several teams

- It's high noon and time to wander into Mick's Pub for some randomness, nerdiness and general wrongness.

- Mr Feltman leads a serious baseball discussion involving young players to look out for across the Majors, a review of the big trade between the Cubs and A's and more

- The NFL season is just around the corner and a certain move made this week has Mr Bowers in a ranting mood.

- We finish up with news and notes including the Wimbledon Finals, some College Football notes and more.

Listen LIVE Sat July 5th from 11a-1p CDT or anytime after on Itunes or at www.thesportsnarrative.com
Posted by Unknown at 7:15 PM