[Editor's Note: Tim the Dis-Enchanter is a life long Buffalo Bills fan. In the late 90's, Tim had all of his blood replaced with venom so he could properly display his feelings. The result is the following] 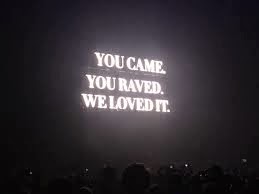 The following may be found highly offensive. Do not consume the Stink Rankings if you are easily offended, have any sense of morality, are pregnant or may become pregnant. The views expressed below are that of a deeply bitter man and in no way reflect those of The Sports Narrative, any of its members or anyone with a conscience.

Side effects of viewing the Stink Rankings may include nausea, complete loss of bladder control, unfortunate but humorous flatulence and death. If any of these symptoms occur, immediately retweet this to all of your friends, co-workers and enemies. Misery loves company!

YOU HAVE BEEN WARNED!!

Well then, it’s time for the big show: the Denver Broncos versus the Seattle Seahawks. If these two teams were playing on Sunday Night Football back in October, I would have used the opportunity to clean out the garage. It’s difficult for me to decide who to root for in this one. The Broncos, led by “Papa” John Schnatter’s boyfriend, Peyton Manning, have been a scoring machine all year long with a mediocre defense. The Seahawks, led by some guy from last year’s draft, have had a stout defense all year, but a decidedly anemic offense. This game encapsulates the perfect mix that the executives at NFL headquarters would have planned – you know, if they were influencing the outcomes of games. Of course, why would they do that when the only thing to gain would be hundreds of millions of dollars? I’m sure all of the games are fair. 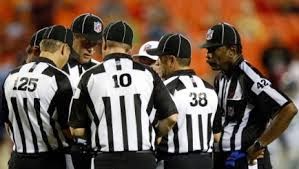 " Wait, who is supposed to win this game again?"
All year long we have been subjected to homoerotic pizza commercials featuring John and Peyton in a variety of uncomfortable settings, playing grab-ass and hamming it up for the camera. These two miscreants have invaded our living rooms all year long acting like jackasses in order to gratify their egos and sell us their lousy pizzas. Ever eat one of these things? Imagine going into an abandoned mobile home and cutting a round section of carpet out of the bathroom floor, then having two homeless people take turns throwing up on it. Take your rotten mass-produced product and shove it up your #$%^. Thanks, Papa! 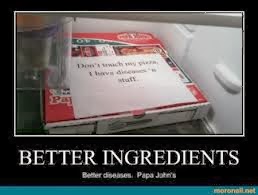 The Seahawks feature a loud-mouthed scumbag named Richard Sherman who plays on the defense. If anyone’s children behaved the way he did, they would be suspended from their Pee-Wee team, and their parents would take them home and ground them. Yet despite his disgusting antics, record numbers of people will tune in to watch this creep play. I don’t get it. Apparently the nation’s moral posturing goes out the window on Sundays. Thanks for the great example, Dick Sherman. 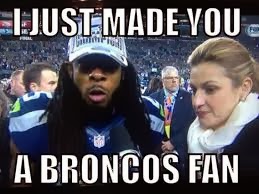 The Stupid Bowl will be filled with celebrities who couldn’t give a S about football, but want to buy $3,000 tickets in order to be seen at the event. This means that people who froze their ass off in Denver and Seattle all year watching their teams play in crappy weather will be priced out of the seats. Viva Capitalism! Remember, we are to always view Capitalism as perfectly flawless, or else we’re Socialist terrorists. 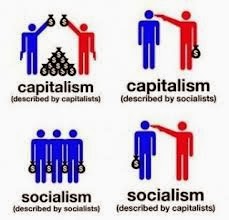 So enjoy the consumer-porn on Sunday. Turn the volume up during the commercials. Stock up on Bud Lite and Cialis. Enjoy the lyp-sync at half time, and remember if you get tired of the BS, you could just turn it off and go #$%^ yourself instead. 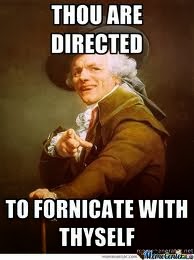 [Note from the editor: Thanks so much for checking out the Stink Rankings all year! I hope you enjoyed it as much as I did writing it and took it in the way it was intended. Hope to see you all here next year. In the mean time, #$%^ you all! Of course that edit is for "love." Probably.] 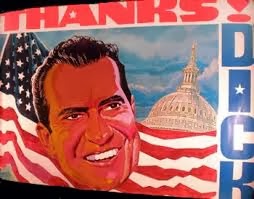